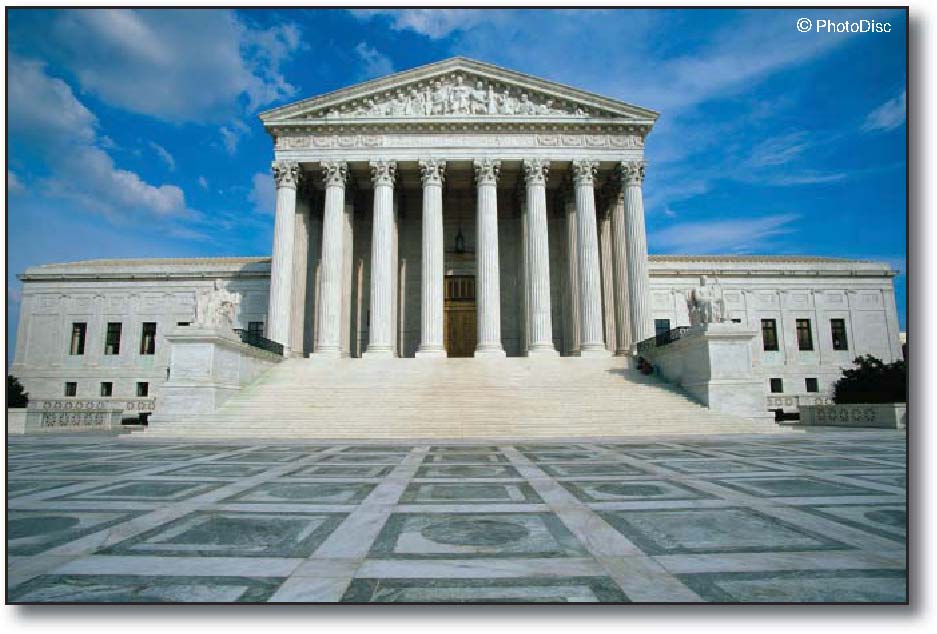 Court opinions are written statements explaining the decision in a case (or the holding) and include statement of facts, points of law, analysis, and reasoning of how the court made its decision.  Merits Briefs are the written arguments laying out the legal points and authorities on which the argument is based.  Oral Arguments are lawyer’s legal arguments given before the justices to convince the court to find in favor of their client.