A guide to help law students with research for International law 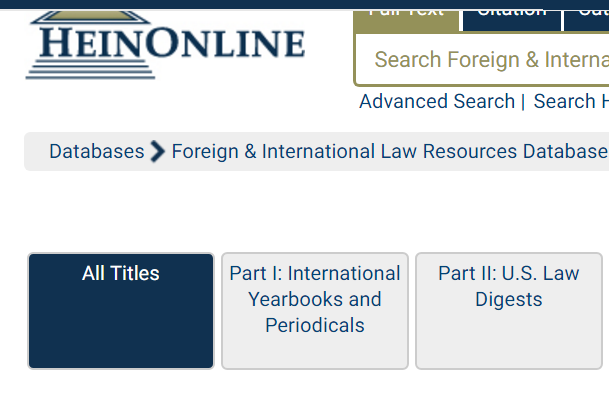 From Sources of International Law: An Introduction by Professor Christopher Greenwood:

"Customary law is not a written source. A rule of customary law, e.g., requiring States to grant immunity to a visiting Head of State, is said to have two elements. First, there must be widespread and consistent State practice – ie States must, in general, have a practice of according immunity to a visiting Head of State. Secondly, there has to be what is called “opinio juris”, usually translated as “a belief in legal obligation; ie States must accord immunity because they believe they have a legal duty to do so."